At over 2,200 years old, Tashkent is one of the oldest cities in Central Asia. In this time it has been an important point along the Silk Road from China to Europe, occupied by the Persian Empire and the Mongols, annexed by the Russian Empire and the Soviet Union, and is today the capital and most cosmopolitan city in Uzbekistan.

It's no wonder that with its diverse past, Tashkent has a bit of a split personality; gleaming shopping malls are located a stone's-throw away from noisy bazaars and farmers markets, and broad avenues lined with office buildings contrast with mud-walled houses in the Old Town.

Unfortunately, most of the ancient city of Chach (the name Tashkent was founded under) was destroyed in the 1966 earthquake, and most of its remaining architecture is dreary Soviet-style blocks rather than traditional architecture. However, there are a few exceptions, including the Palace of Prince Romanov and the Amir Temur Museum. These buildings are broken up by a number of pretty green parks and gardens.

Tashkent isn't known as a popular holiday destination, most travellers come on business or simply in transit; however the city is constantly evolving, and travellers are starting to wake up to its good restaurants, lively nightlife, and excellent transportation system.

Once it is time to move on, however, travellers can head to Ugam-Chatkal National Park, a stunning location situated close to Tashkent, which offers activities like hiking, river rafting, and skiing. 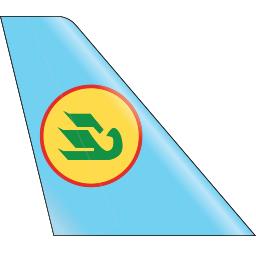