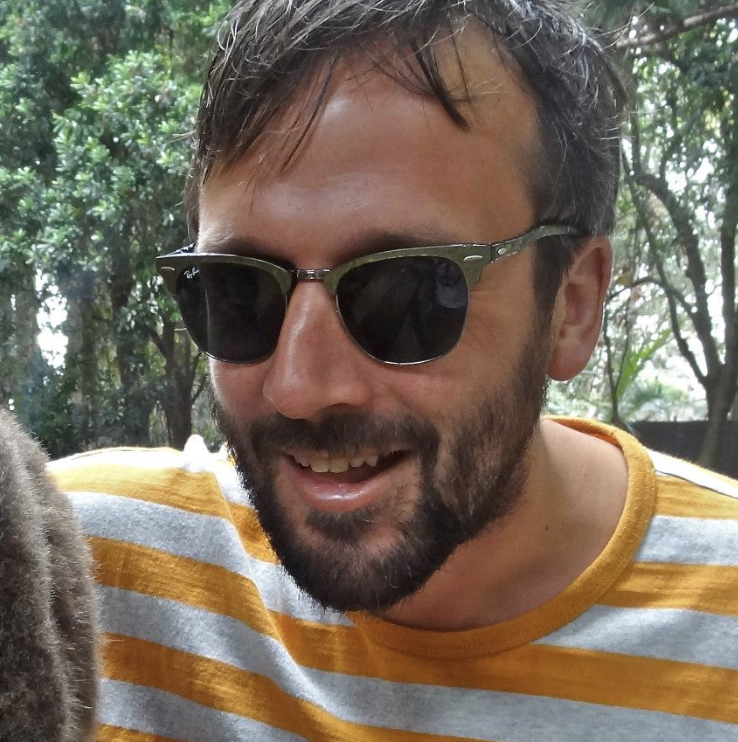 Heathrow is thrilled this month to welcome the Ladurée pastry house into Terminal 3. Ladurée bring extraordinary heritage, continuous innovation and are an international symbol of gourmet luxury.

When Louis Ernest Ladurée opened his first tea shop in Paris in 1862, it quickly became renowned as the place to socialise while enjoying the most ornate delicacies in the city. Ladurée and ‘Parisian tea rooms’ have been synonymous with café culture ever since.

In the mid-20th century, Pierre Desfontaines, cousin of Louis Ernest, created the first Ladurée macaron by sticking two macaron cookies together with a flavorful ganache – the company’s signature treat was born.

Fast forward 75 years and the company now sells over 15,000 of its famous macarons every day. In 2011, they supplied original macarons for the wedding of Albert II Prince of Monaco and Charlene Whitstock; and Ladurée’s decadent offerings also made an appearance in Sofia Coppola’s 2006 film, Marie Antoinette.

As well as six stores in Paris, Ladurée boasts locations in cities all over Europe, including London, Rome, Milan, Dublin, Geneva, Istanbul, Luxembourg and Antwerp. The company has also expanded around the world with locations in New York, Miami, Sydney, Sao Paulo, Bangkok, Beirut, Qatar and Dubai.

In 2023, this expansion now includes the UK’s biggest airport, Heathrow.

“We are all thrilled about this forthcoming launch,” says Romola Basu, Ladurée’s UK General Manager. “The Heathrow customer is the Ladurée customer. Our customers are international travellers jet-setting for leisure and business – and this is one of the most important launches for Ladurée as Heathrow is among the busiest airports in the world.”

Ladurée boasts a stunning array of flavours from the popular chocolate and pistachio to more unusual varieties such as salted caramel, orange blossom and macha tea. So what will Ladurée stock at the Terminal 3 store and will there be any surprises for our passengers?

“Our first permanent Ladurée boutique in Heathrow will consist of our classic collection of products to create the special Ladurée experience that our customers expect,” continues Basu.

“Our iconic macarons, exquisite gift boxes, chocolates, sweets will be on offer as well as our teas, preserves and champagne. And for the opening, we will be creating customised macarons available for a limited time only.”

So there you have it. If you have anything close to a sweet tooth, trying a mouth-watering macaron at Ladurée Terminal 3 should definitely be on your culinary bucket list.

And if you don’t like macarons? Well, the pastries, scones and sweet cakes aren’t bad either…