With more than 19 million inhabitants, Dhaka is certainly a megacity. Also known as the City of Mosques and the Rickshaw Capital of the World, Bangladesh's capital is as frenetic as it is welcoming.

The Buddhist kingdom of Kamarupa, the Hindu Sena Dynasty, and the Islamic Mughal Empire all ruled for periods until the British colonised the area. Bangladesh declared its independence from Pakistan in 1971.

Since then, Dhaka has developed into a modern city and a centre for culture, industry, commerce, and politics in South Asia. However, a visit to Old Dhaka will give visitors a glimpse of a more traditional way of life. Roadside bazaars and crowded docks are a striking counterpoint to the gleaming shopping malls and expensive restaurants of neighbourhoods such as Gulshan and Banani.

Dhaka's colourful history means it has a wealth of churches, mosques, temples, and monasteries. The Baitul Mukarram Mosque, the Kamalapur Buddhist Monastery, and the Saat Masjid are among the city's must-see places.

The Liberation War Museum, the National Museum, the Bangabandhu Memorial Museum, and the Charukola Institute of Arts and Crafts are also worth visiting. Other enjoyable activities include a cruise on the Sadarghat River Front, an elephant ride at the Dhaka Zoo, or a picnic in the lush Baldha Garden.

Dhaka is noisy, crowded and friendly. Adventurous travellers will love its energy. 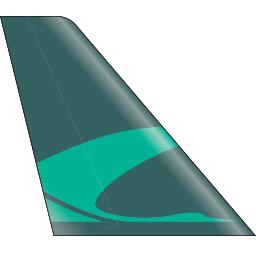